Join the journey as I follow where the words take me 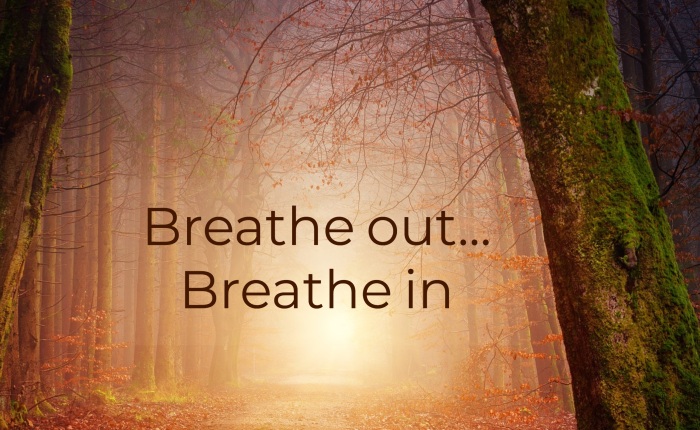 One year ago today my Daddy died.

I had planned to work from his room that whole day, just so I could be close to him. I had my notebook, all my files and multi-colored pens, but I had forgotten my laptop at work, so I needed to stop by the office first.

I never did pull out that laptop.

You see, my Dad was in hospice. He had been up and down for weeks, but this last downward spiral wasn’t correcting itself. He continued to decline, farther than he ever had. The hospital staff had said that there was nothing more they could do…his body was shutting down. The best thing for us to do would be to enter him into hospice and make him comfortable.

We moved him back to the assisted living facility. He loved it there. And the staff loved him. They promised that they would take the best care of him. And so we were waiting…trying to comfort him with our touch…lovingly feeding him thickened liquid to keep him hydrated. And when he refused the liquid and turned from our touch…then we sat with him so he could at least feel our presence.

As I arrived in the parking lot that Monday morning, my phone went off. It was my Mom. She told me not to go inside but to wait until she could get there and we’d go in together. This made no sense. She was supposed to be in bed resting…it was my turn to sit with him…it was my watch. Before I could ask her for clarification, she hung up.

Even before she arrived.

I sat in my car, numb. Not wanting to admit what my soul had already accepted.

But I am an obedient child.

I waited until she got there.

And then the words she spoke broke my heart in two and my world came crashing down.

After his initial diagnosis in 2009, my world changed, yes.

But without him in my world it would never be the same.

And one year later I find that this is the first time I’ve been able to write about September 18, 2017.

I have been anxious and stressed out about this one-year anniversary. How would I feel? What would I need? Where would I need to go? I had no answers. I hadn’t been through this before.

Knowing this was coming, I had been nestling into God’s bosom recently and He whispered some words of comfort I’d like to share with you. Maybe you need them as much as I did.

In the moment of my Dad’s transition

He breathed out pain…
…and breathed in complete healing

He breathed out the brokenness…
…and breathed in being whole

He breathed out the fear…
…and breathed in complete safety

He breathed out sadness…
…and breathed in pure joy

In that split second that only he and God witnessed

My Dad breathed out this earth…
…and breathed in heaven.